Its ok to be sad after a rejection ! 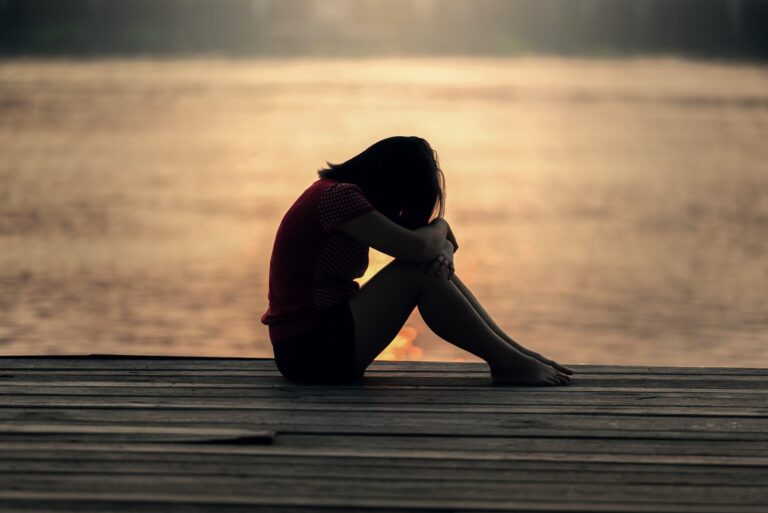 Rejection is a part of life!

It often happens with many people that they don’t get what they want in one shot, but that doesn’t mean it’s the END?Its rightly said “Big Things Take Time”.

So, if you been rejected its ok be sad, but its not ok if you won’t try it again.

When you get to known about the auditions you feel all the sorts of optimism, you start to feel that this audition in bollywood can turn into a lottery to make your dreams come true.

Immediately you start getting obsessed to the work. Spend months on preparing the great music, investing all your time, efforts, feelings into that things.

Then you go to the audition in bollywood but alas you get to hear the most negative words, “thank you for coming, try next time”. And suddenly this project that you sunk hundreds of hours into is over in a blink of an eye.

The next few weeks you may feel completely shattered and everything seems to be worthless. But the one who wakes up even after losing a battle and fights back is symbolized has actual hero.

If you are feeling bad after a rejection, that means that you have really everything that you had into yourself. So, one should not let the talent vanish off by just a rejection, keep on trying the best, and wait for the right timing

, because its often “everything happens for a reason, wait until the right time begins”. Hold Up & Work Harder:

There are most of the great singers that lost auditions before they actually won them.Their rejection in the auditions are itself the major reason for their auditions to win.

The reason of wining is not the coincidence, its about the hope that they kept after losing in auditions and it’s the major thing that led to change. Those moments of change are what eventually lead to winning the audition.

Because you never know which of the audition can be considered as an “Life Changing Event”.

Every complexity can be healed by talking about it and working on it. Rejection and success both are a just a part of our lives. With every rejection there is a learning hanged with it and also with every success there is something more to achieve tag hanged with it.

All we need to do is keeping on trying because one or the other you are going to get what you won’t. So, keep on learning and making talent the best and the most demanding.