5 tips you must know before becoming an actor! 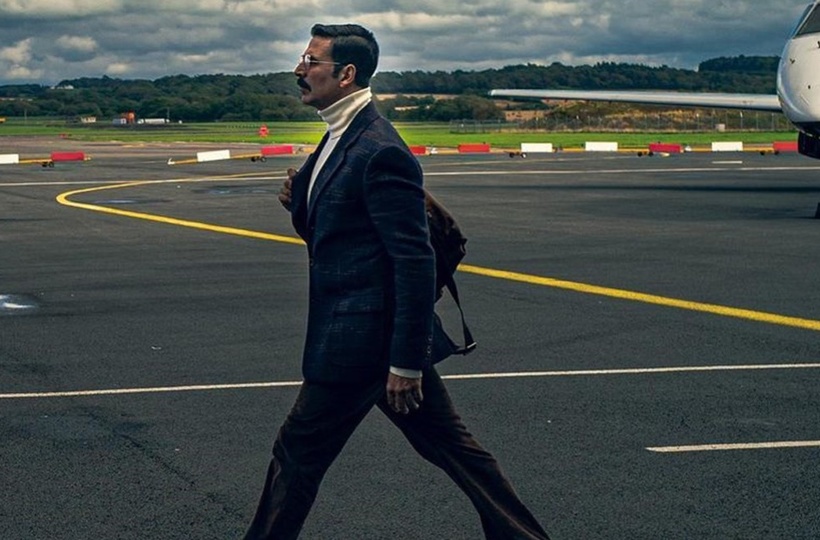 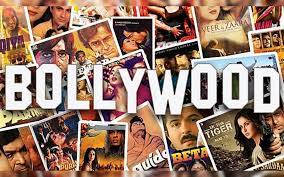 One of the most commonly asked questions is how do I become an actor without having any acting experience. Many aspiring actors who decide to become an actor may not know how to find acting auditions or get an acting job without any experience on their acting resume. Everyone has to start somewhere, so do not let this become a deterrence for you and stop you from reaching your dreams. That said, you can become an actor with no acting experience. Again, everyone has to start somewhere. The key is taking steps to become an actor, finding acting auditions, and making connections. We have answered many of these in our How to Find Acting Auditions and Casting Calls and Acting Skills Actors Need guide.

What is an actor?

An actor is someone who pretends to be someone else for entertainment purposes. Actors typically work in the performing arts, such as theatre, film, television, and radio. Many actors also work as voice-over artists, providing their voices for animated characters in movies, television shows, and video games. Some actors also do physical stunts or perform other dangerous tasks.

Actors use their bodies, voices, and emotions to create a character. They may also use props, costumes, and makeup to help them become their characters. Actors must be able to memorize lines and stay in character while they are performing.

Tips to learn how to become an actor with no acting experience:

1. Get to know the film industry

It is essential to gain an understanding of the film, TV, and entertainment industry. Understanding the intricacies of the film industry, who is an influencer, who is a power player, and who will help you land an acting job is essential. Reading guides about marketing, talent agencies, management companies, and filmmaking will give you the confidence and understanding of where you want to go in the film industry. Depending on where you live, will have an impact on your acting career and affect your approach to landing acting jobs will be different. Once you understand how to find acting auditions and casting calls, you will find it easier to create a plan for your future as an actor instead of relying on general advice from social media posts. Reading about how to become an actor is also very important. Read books on acting techniques to understand how to become a better actor. It is also essential to practice famous monologues as well. However, you can not rely on reading books alone. You will need to take what you have learned and apply it. So try practising as an actor from home, take acting workshops or refer to a drama school. When it comes to becoming an actor with no experience, learning how to become an actor by yourself with education, practice, and resources is essential. Moreover, learning how acting is more than just a career it is a small part of a more extensive business, the entertainment business.

It all begins with finding a talent agent and finding acting auditions. By having a talent agent, you have someone working to help you find job opportunities. If you have friends, classmates, or people you may know with a talent agent, try asking them to pass along your contact information. Gain experience by working in local productions, commercials, plays, and independent films. Even if it is volunteer work, this will help you get noticed by an agent and possibly land future acting jobs. Making connections in the entertainment industry is crucial to becoming an actor without experience — social media outlets such as Facebook, Instagram, Twitter, and YouTube. Attend showcases to show off the acting techniques, skills, and toolbox you have learned. Search for acting calls online. Many websites share casting calls. Theatre auditions and casting call posts on theatre websites and local newspapers.

3. Hold off on moving to Los Angeles and New York City

Los Angeles and New York City are two extremely competitive areas for actors. While there are more opportunities in LA and NYC than in most American cities, the cost of living can be difficult for aspiring actors without experience to succeed. That said, cities like Atlanta, Georgia and New Orleans, Louisiana offer a lower cost of living and a reasonable amount of job opportunities. Analysts ranked Georgia as number 1 for the number of major TV shows and movies filmed in the world. So when looking for ways to become an actor with no experience and live in a smaller town, it is essential to focus on making connections, building your social media followers and most importantly saving money for when you want to move to a major city.

If you want to become an actor with no experience, then it is essential to practice your acting skills. However, it begs the question – what kind of acting workshops should you take? At this point, you need to start acting as much s you can, anywhere you can. It could be community theatre, drama clubs, acting workshops, student films, or sharing a monologue on Instagram. Social media has become an excellent outlet for aspiring actors to showcase what they can do and immediately receive feedback. Casting directors have said the number of social media followers an actor has, the more likely casting directors will hire that actor for the acting job. Jason Newman, a manager and producer at Untitled Entertainment, told TheWrap during a recent TheGrill conference not everyone considers social media during the casting process. However, he says, it is becoming increasingly more critical and can make the difference between choosing between two actors. “If I have two actors up for the same role, and it’s between actor A and B, and actor B has 2 million followers across all social media platforms, and actor A has 20 million, but they’re neck-in-neck in their acting ability, or maybe actor B is even a little bit better, but man we know if we convert one and a half to two per cent of their social media following to buyers, I’m hiring that person,” Newman said. “I want to have a bigger ROI on my investment so, of course, I’m doing that, so yes, social media is playing a massive component in all of this.”

5. Get used to hearing no and dealing with rejection

Rejection is part of the acting industry. Many aspiring actors realize how often they will be told no before they land an acting job. Rejection is absolute for many artistic endeavours, including for actors, singers, dancers or other types of performers, especially for competitive opportunities. Unfortunately, that is the reality of the entertainment business – everybody gets rejected. That said, you have to accept rejection is entirely normal.

As Liam Neeson explains, “For every successful actor or actress, there are countless numbers who don’t make it. The name of the game is rejection. You go to an audition, and you’re told you’re too tall or Irish, or your nose is not quite right. You’re rejected for your education, you’re rejected for this or that, and it’s tough.”

Can you become an actor with no acting experience?

This is a difficult question to answer, as there are a lot of factors that go into becoming an actor. While becoming an actor without any experience is possible, it is much more complex and will require a lot of hard work and dedication. The best way to become an actor is to get training and experience through acting classes and workshops and audition for roles. Even if you don’t get the part you want, the experience of auditioning will help you become a better actor. So, while it is possible to become an actor without any knowledge, it is not advisable.

How do Beginners start acting?

There is no one answer to this question as everyone’s journey into acting will be different. However, there are some general things that all beginners should keep in mind as they start. First and foremost, it is essential to have a passion for acting. Without passion, it will be challenging to maintain the dedication and commitment required to succeed in this industry. Secondly, it is vital to have a good understanding of acting. This means studying different acting techniques and continually working to improve your skills. Third, it is important to be proactive in your career and take the initiative to get yourself out there and audition for roles. Finally, it is essential to keep learning and growing as an actor, as there is always more to learn. By following these tips, beginners can start their journey into acting on the right foot.

Is becoming an actor easy?

No, becoming an actor is not easy. It takes a lot of hard work, dedication, and passion. There are no guarantees in the industry, and even the most successful actors must continually work to maintain their success. Landing that first significant role can be especially difficult, as many more people often compete for the same parts. However, if you are determined and willing to do the work, anything is possible.

You can do a few things to make your journey easier and increase your chances of success. First, it is essential to get some training. While you don’t need to go to college to be an actor, attending a drama school or taking acting classes can help you develop your skills and techniques. Additionally, getting involved in local theatre productions or film projects can be helpful. This will give you experience working on a professional set and help you build up your resume. Finally, don’t be afraid to network. Get to know people in the industry and let them know you’re interested in pursuing a career as an actor. The more connections you have, the better your chances of landing that big break.

How much do actors get paid?

This is a difficult question to answer, as actors have no set salary., as actors have no  It depends on many factors, such as the actor’s experience, the production’s size, and the shooting’s location. Generally speaking. However, actors can expect to earn a few thousand dollars per week for their work on a major Hollywood film.

How do actors cry?

Many actors have techniques that they use to cry on cue. Some standard methods include using memories, focusing on a particular thought or image, and/or physical prompts. Some actors may also cry real tears if the emotion is genuine enough. In any case, crying on cue is often more complicated than it looks!

How to become a child actor with no experience?